Good Morning everyone,  Firstly I would like to say a big 'Thank You' for all the lovely comments last week regarding my Mum, you are all very kind:)... Also a big welcome to my new followers...
Now on to my card for today which is a fabulous image from LOTV called 'Vegetable Patch'.  I have purchased a couple of there A6 Sketch Pads and quiet honestly I just couldn't make up my mind which to colour up first lol!.. WOW!! they are fabulous.. no more smudging when stamping lol!!  and they worked so perfectly with my Prisma Pencils.  I will defiantly be purchasing more of these lovely pads, they are so handy... you can also get them pre-coloured.  A bit of an over-load of photo's sorry:)  I wanted to try and show you the lovely embossing on the leaves and bird house, as the photo's never seem to show up all the little details... do you like my bird house and the fresh bedding I put in for the little birdies lol!! 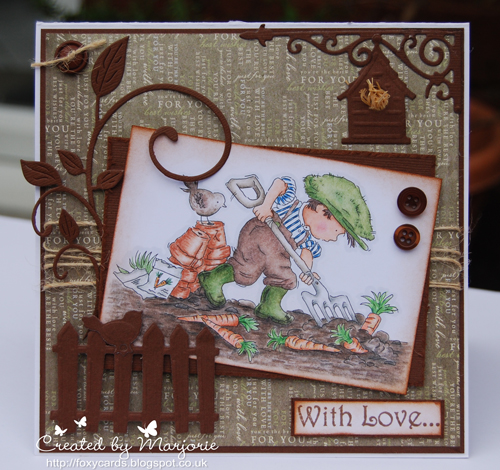 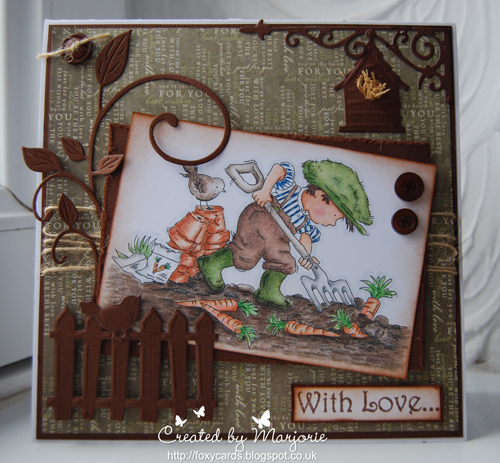 A little blurred, I never seem to be able to get the whole card
in focus when I take a side-ways shot! 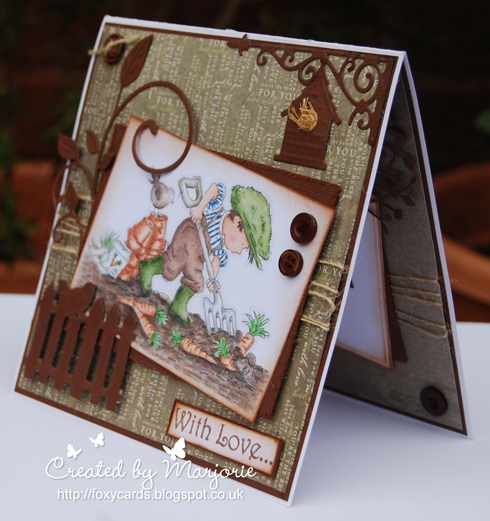 I've been dying to use this lovely tree die and just had to
have it on my card some where lol!! 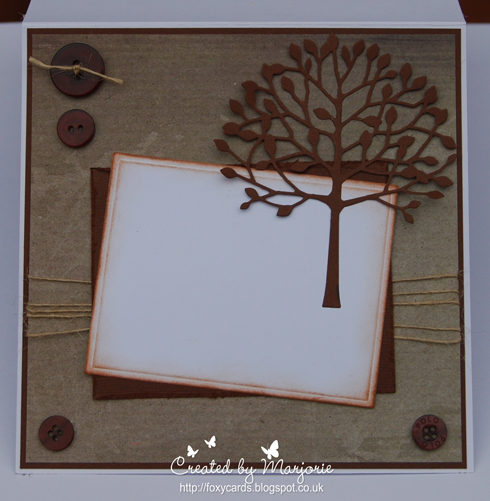 Good morning everyone, I can't believe it's almost four months since I last posted!!  My Mum has had her operation and is doing very well:)  Lots of ups and downs over the last few months but we are getting there:)

I have stepped down at Make it Monday, as I didn't know how long it would be before I was back up and running properly. Also Mum's eyes are getting worse, she has AMD and needs a little more help with certain things, so I don't have the same time as I had before.  The girls on the team were fabulous and I'll miss all the banter on the team blog, as they all had a fabulous sense of humour!!

I haven't had much time for crafting, but have managed to make one card which is for my brother's birthday, I've also been wondering around blog land and it's making me want to get stuck in now lol!! 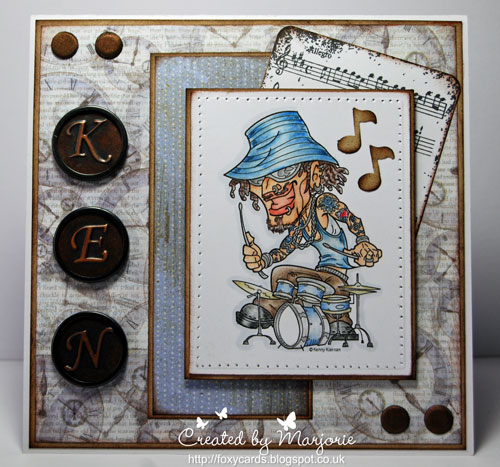 This is the inside, I just love those little tags from LOTV 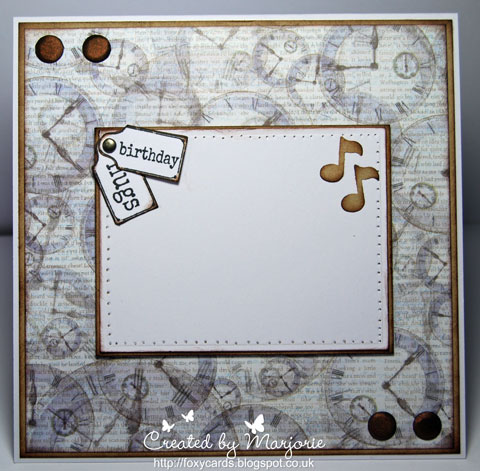 Isn't this image by Kenny K smashing!.. my brother is worried about the amount of candles that his cake has to have now lol!! so I have made this card so he can reminisce about his youth, as he used to play the drums when he was younger! I bet he wishes he had all that hair now lol!!
The papers went with my theme fabulously going back in time! they are a lovely pad called 'Wellington' I have used this pad several times and need to get another one now!  The little tag sentiments are from LOTV I just love them, and the little notes was a cheap punch I bought from a craft show long ago... I think they are quiet nice.  My image was coloured in with Prisma Pencils and I used copics for the skin, still trying to learn how to use them lol!!  My music sheet is also a LOTV stamp, have been dying to use it for ages!


I've found a few challenges I would like to enter

It's really nice to be blogging again, and I hope to be able to get into my craft room a little more now... so until next time guys... happy crafting:)
Love and Hugs,
Marjorie xx
Posted by Marjorie at 12:46 28 comments:
Email ThisBlogThis!Share to TwitterShare to FacebookShare to Pinterest
Newer Posts Older Posts Home
Subscribe to: Posts (Atom) 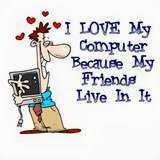 Marjorie
Doncaster, South Yorkshire, United Kingdom
Hi, My name is Marjorie, and I have a fabulous family consisting of my lovely husband David... Two very grown up children and two beautiful grandchildren.. my granddaughter has a lovely jack russell called "Cassy" whom we love too!! I love making cards,and hope you find something here on my blog that inspires you. Thank you so much for your visit and I hope to see you again soon...Hugs, Marjorie xx

Where I love to shop 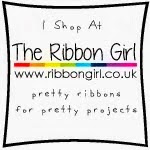 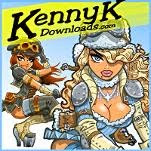 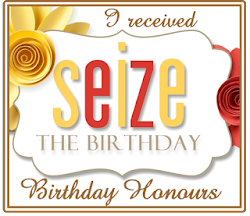 For my Stars and Stripes Card

For my Stars and Stripes Card

July 2013 Come and Get it Challenges 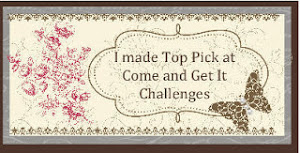 For my Hitchin A Ride Card 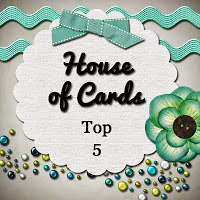 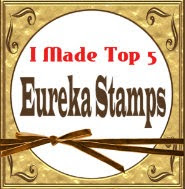 For my 'Vegetable Patch' Card

For my 'Vegetable Patch' card 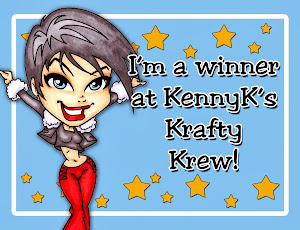 For my Tommy Lean Card 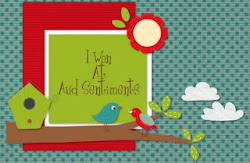 For My Card Best Friends Forever 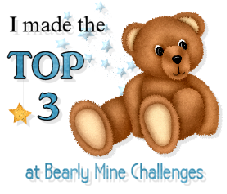 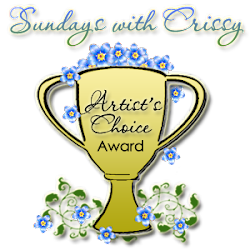 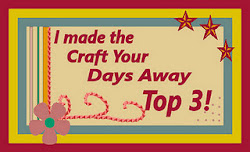 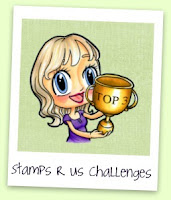 For my "Luv Ewe" Card

October - I made top 4 at Bearly mine! Really chuffed!! 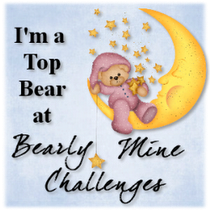 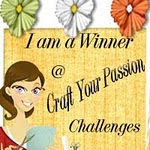 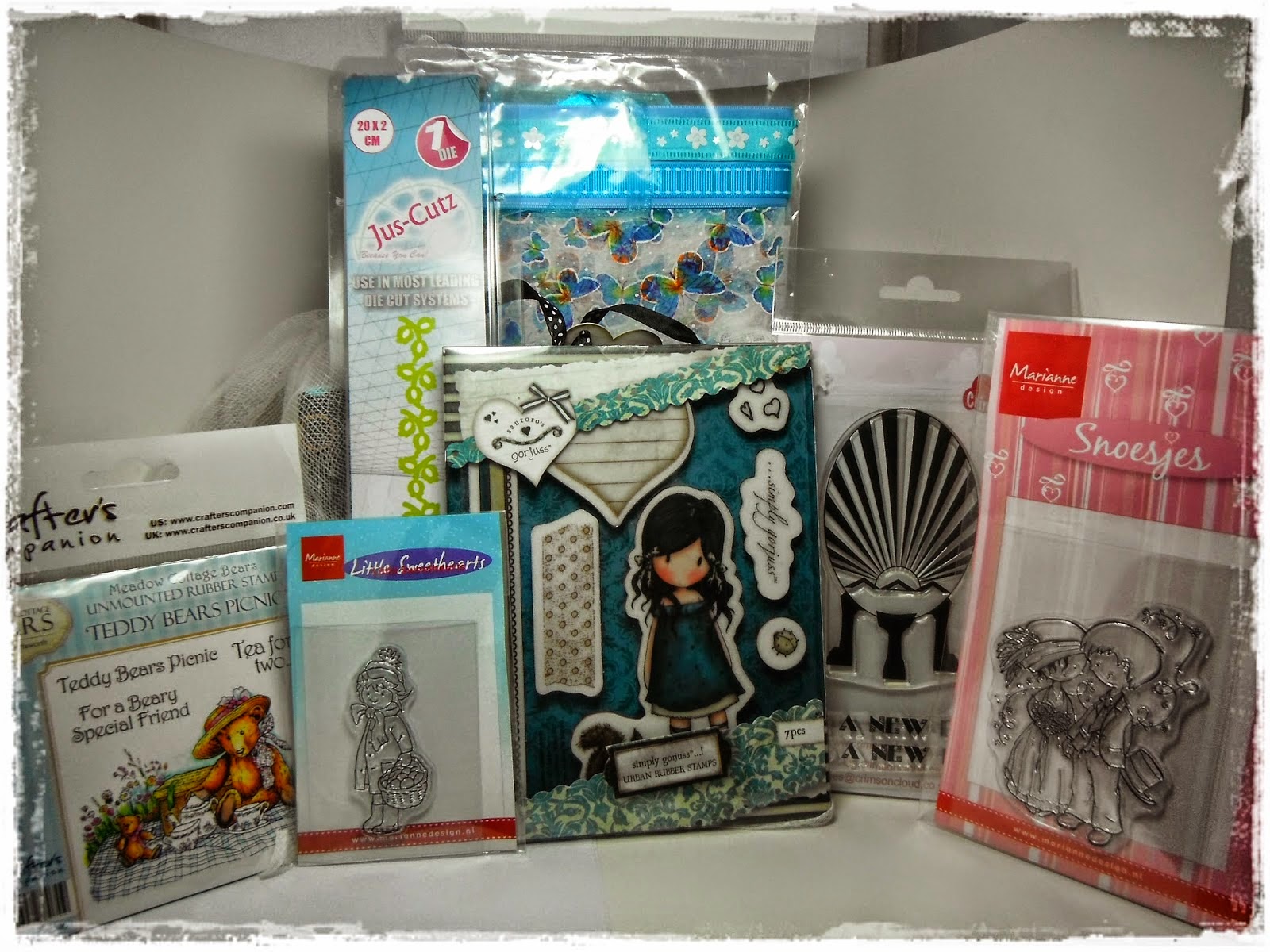 Lovely Ribbons from The Ribbon Girl

Given to me by the Lovely Kat

MY LOVELY GIFT FROM KAT 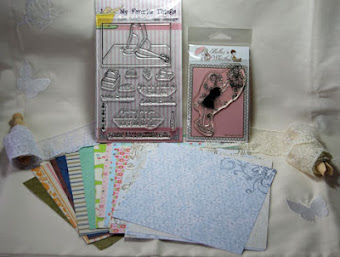 My lovely gift from Bev 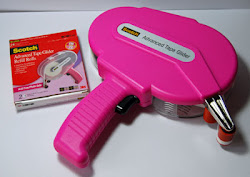